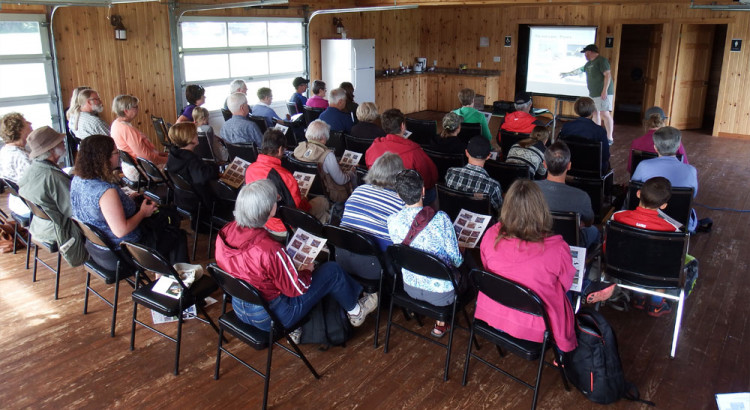 An Urgency To Preserve Shorebird Ecology

According to the 2012 report on the state of Canada’s birds, “Shorebirds need urgent action”. The report states that as a group, shorebird species have declined by almost 50%. This figure is staggering.

Over the years, Island Nature Trust has worked to raise awareness about shorebirds and the general decline of this amazing group of long-distance travellers. Although most shorebirds breed in the high Artic and winter in southern climes, many pass through Atlantic Canada during spring and fall migration. The mud flats where they may be seen feeding during fall migration are absolutely essential as re-fuelling spots on their epic journeys.